On Friday, 22 October, somewhere in deepest, darkest Cheshire (probably), a community pharmacist administered the 2,766,333rd seasonal influenza vaccine for this winter. At this stage in the season, approximately two-thirds of the vaccines that will be delivered have been, meaning pharmacy is likely to exceed last season’s total by at least 33 per cent.

In 2015, when the service first launched, there was significant scepticism and push back from general practice – a common complaint being that it would cannibalise practice income. Local teams rebuffed those fears and reassured the medics that the service was small, and was about finding additional patients rather than diverting them from existing services. Clearly, the reality now is different. People are increasingly choosing pharmacy over general practice.

In the context of the NHS entering another winter where the pandemic will heavily weigh in on the annual surge of seasonal pressures, the contribution of this particular community pharmacy service can only be seen as a great success. There are a couple of problems though.

The first is that it took us far too long to get to where we are. There were some nascent flu vaccination services prior to the launch of the national service in 2015, but even then only just over 60 per cent of pharmacies signed up. And as the service became more widely adopted, that growth was slow and incremental. It took a pandemic to change that.

we must position ourselves to be able to deliver these services at significant scale, to make it inconceivable for the centre to take them away

The community pharmacy contractual framework (outside of dispensing) is geared almost entirely around piloting and then growing new services. Prior to this, the only service we had managed to grow ourselves was Medicine Use Reviews (MURs), a service we grew – and some grew dependent upon. Taking reviews away from community pharmacy may have been justified with the creation of PCN pharmacists, but it has potentially also taken hundreds of millions of pounds of funding out of the community sector.

There are so many services that have just launched or are about to launch that I can’t list them all here, but my point is this – we have to be more nimble. As a sector, we must position ourselves to be able to deliver these services at significant scale, to make it inconceivable for the centre to take them away. Vaccination in community pharmacy is now nearly as endemic as the pathogens we vaccinate against, so how do we make that true of these other service opportunities?

The additional problem, for some contractors, is that this extra workload is pushing their teams past breaking point. If pharmacy was any other part of the NHS, these real, tangible issues would be viewed as a crisis and government would do what government does best, chuck some money at it and send some junior ministers to visit a beleaguered pharmacy or two. In the last few weeks alone, the Treasury has managed to find £5.9 billion for hospitals and £250 million for general practice – not bad if you can get it. Pharmacy can’t.

What to do? Some pharmacies will cope and be able to flex up their capacity because they’ve got the space or the strength in depth across their team. Others will have to stop doing something to carry on doing anything – an adjustment that has become increasingly common over the past 18 months in particular.

Leaving it to chance doesn’t seem right. There needs to be a fundamental rethink of the operational model of the average community pharmacy. This is something the Government has already tried to force upon the sector with the botched hub and spoke consultation amidst the funding cuts debacle. But perhaps it’s now time we listened.

If 70 per cent of the items your pharmacy is dispensing are month to month repeats, why are we checking and re-checking and re-checking? If your dispensers spend all their time handling stock, why is the pharmacist – who should be managing patients – doing an accuracy check? Supervision is not axiomatic with putting rushed initials in little square boxes. It needs to grow up, and be about processes, procedures and a genuinely iterative learning model that changes the way the team works in response to needs.

The external forces that are pushing change on pharmacy are only increasing and the pace of that change can only grow. It is imperative that pharmacy leads that change from within so that we change the way we work to suit our needs, rather than waiting for the mandarins in Whitehall to decide what big stick to beat us with next. 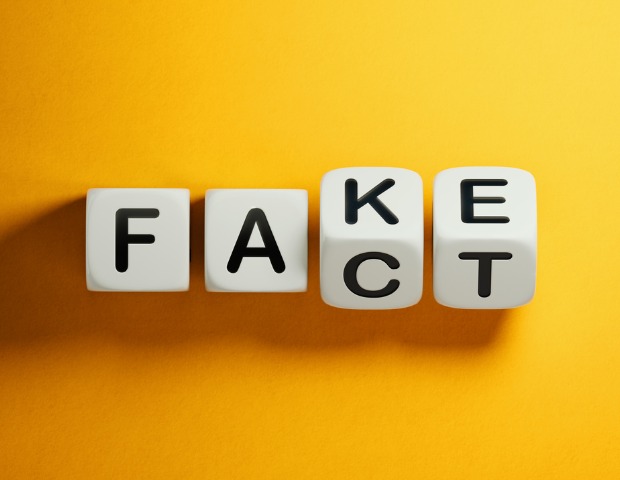